Impact of RCEP for the Indonesian Textile Industry 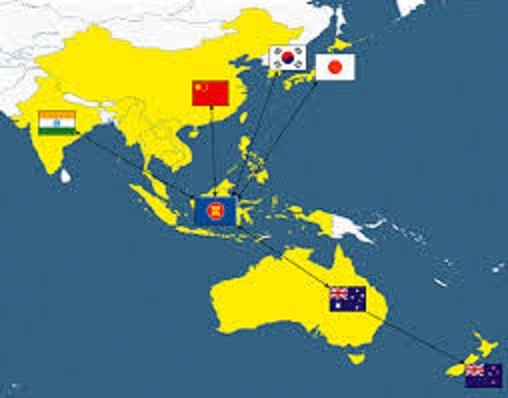 Indonesia could lose the textile market to Japan and South Korea due to the impact of intense competition in the world's largest trade agreement, Regional Comprehensive Economic Cooperation (RCEP), according to the Indonesian Textile Association (API).

Meanwhile, the Ministry of Trade said that Indonesia's entry into a competitive trading environment would generate broad benefits, including boosting product quality and domestic industrial productivity.

However, economist INDEF said that the impact of RCEP will not be seen before Indonesia consolidates products at the production level and trade, because Indonesia is still focused on commodities, while lagging behind the manufacturing sector which is a global priority.

RCEP is expected to eliminate various import tariffs within the next 20 years.

Chairman of the Indonesian Textile Association (API), Jemmy Kartika, said that Indonesia is likely to lose the Japanese and South Korean markets, by removing trade barriers with China through the RCEP agreement.

With the RCEP, China's trade access to Japan and South Korea will be wide open, considering that previously there were tariff barriers, Jemmy said.

"We know that all of the textile industries, now the majority of raw materials, such as polyester and rayon, are centred in China. "So China is the major producer of polyester and rayon. With the signing of the RCEP, Chinese products to Japan and to Korea, which were previously subject to tariffs, can be 0, with this RCEP," Jemmy told.

"Previously, there were members of our association whose raw materials came from China, processed in Indonesia, sewn in Indonesia, exported to Korea and exported to Japan. "Because Indonesia and Japan, Indonesia and Korea already have a trade agreement, the tariff for goods from Indonesia to Korea and Japan is 0. "Maybe after this RCEP, China to Japan, China to South Korea will become 0. Maybe the Indonesian market to Japan and Korea will be a little disturbed," he added.

It is feared that Indonesia's exports to the two countries will be unable to compete with China, given that products from China are much cheaper.

Thus, there is also concern that Indonesia's exports to Japan and South Korea will drastically decrease and increase the trade balance gap in textiles and textile products (TPT).

According to API data, among RCEP member countries, Japan ranks first as a destination for Indonesian textile exports, which is worth IDR 18.6 trillion in 2019. This was followed by China in second place with an export value of Rp. 10.6 trillion in 2019 and South Korea in third with Rp. 8.5 trillion in the same year.**